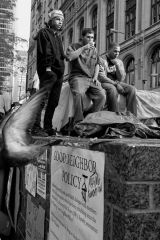 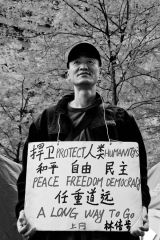 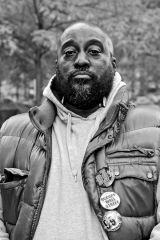 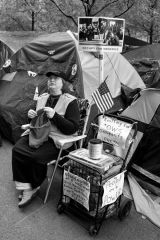 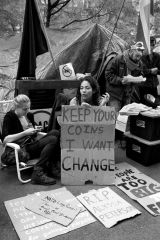 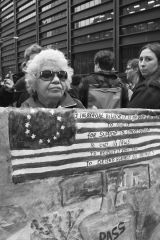 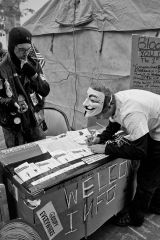 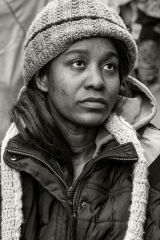 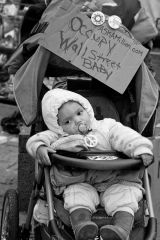 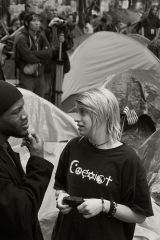 In September 2012 I passed my ARPS (Associate of the Royal Photographic Society) qualification at Bath HQ. MY pictures are documenting the Zuccotti Park demonstration in New York November 2011.

Statement of Intent for ARPS Panel

'In October and November 2011, I spent four weeks among the ranks of anti-capitalist protesters in Zuccotti Park, New York City. My aim has been to capture the atmosphere of the protest - by turns a party, a political theatre, a place of personal desperation and suffering and where the possibility of police action hung like a dark cloud over the activists.
A remarkable variety of people immersed themselves in the camp - diverse in age, gender and race but united in their belief that modern capitalism fails the majority of people.
Hand-made placards carry the message of protest - sometimes humorous, often penetrating in their critique, their impact not diminished but enhanced by the lack of grammatical accuracy.'