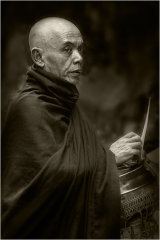 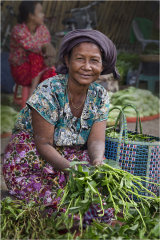 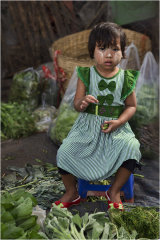 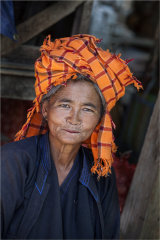 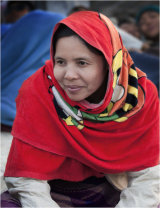 The Hand that Works 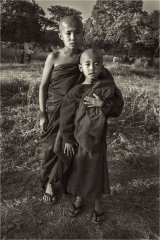 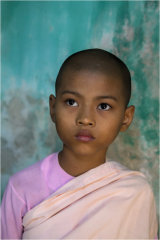 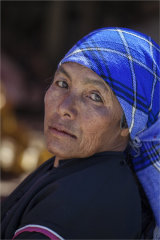 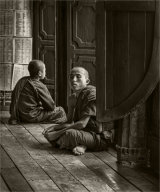 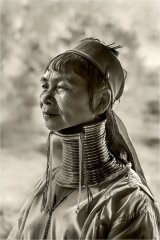 Evening Light at the Festival of the Full Moon 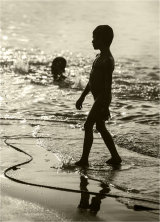 Young Monk with Devotions to Buddah 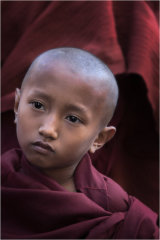 Young Monk at the Festival of Ananda

This July 2015 I had an exhibition of Travel Photography which included many travel images from Myanmar. This exhibition was held at the Café in Topsham for the whole month and featured many of the images from the Myanmar gallery plus a couple of others from travels in Peru and Chicago.

In January/February of 2014 I travelled to Myanmar, and Thailand for four weeks with a photographic travel group called All Points East. I liked it so much I returned in January 2015 with a different group called East Travel. Both were good travel companies who looked after us well and helped get us in the right place at the right time to get our images. My husband, David Barrett and my brother in law Peter Barrett plus two friends, Sheila Haycox and Bryan Radford all had a great time in this wonderful country with such friendly guides and mini bus plus plane travel to Mandalay from Bangkok and then Began, Lake Inle, The Golden Triangle, Kalow - Shan Plateau,, Hpa-An in Karen State, Golden Rock Pilgrimage.

Myanmar, was magical like stepping back in time 200 years ago. The capital Yangon, was busy and teeming with people who were going about their everyday duties working hard. Our stay in Yangon, culminated in a visit to their important revered temple, Shwedagon, pagoda which is like a city in itself and the religious ceremonies and offerings were amazing to witness.

Then on my last visit I was taken by our guide to Yangon Fish market a vibrant place and such an early start at 4am but worth it!

The countryside proved quite different to the city where old methods of farming and fishing could be seen and lots of markets to peruse including the floating market on Lake Inle. Mandalay and Began were fascinating and culminating in the festival of the New Moon at Ananda temple in Began which was magnificent with all the people, monks and offerings.

In Mandalay the poorest people living on the dock area worked very hard for a living and conditions were extremely taxing with little shelter and all washing in the local river which looked polluted. Mandalay as a place to visit was amazing with a wonderful palace and friendly people. Many temples and the British corner - the Hill Top Post was full of Victorian buildings still inheriting some British culture in their way of life.

There were many different peoples whose tribes lived harmoniously but some small areas of this country continued to experience conflict.

Myanmar has just opened up to tourism in the last few years and therefore I was interested to meet and speak to people and find out about different tribes and their views on politics.

The Palaung wear neck and leg rings because they originally lived as a hill tribe, where many tigers habited the same area and the tiger would always strike the neck first, going for the kill. These women wear the rings as protection from the tiger's strike to kill - well that is the myth!

The Pa-O tribe consider the women of this tribe are descended from the dragon and they wear colourful turbans and black garments made of velvet material. Their costumes are ritualistic.

On the other hand Thailand was quite developed and the difference was apparent. Bangkok was fascinating but a busy city with many palaces like the Royal Palace, Watts and markets to visit. We travelled to Chaing Mai and up north to the Golden Triangle visiting many sites en route.

I enjoyed taking images of people and places and in particular monks and Watts in both Myanmar and Thailand. I liked Myanmar so much I'm returned there this year.

Thailand was also a fascinating country and I found the capital Bangkok quite a frenetic place and full of tourist. Personally I preferred the countryside and we travelled to the north around the Golden Triangle which was most interesting with different tribes.

The Chinese settlers who came after being ousted during the Chinese Revolution when the communists chased the nationalists out of Thailand, settled in Northern Thailand. The drug synonymous with this area is now full of tea growing plantations and thriving with tourists visiting many of the places of beauty and temples.